The Elliott Bay seawall of Seattle was created between 1916 and 1936 to accommodate a growing city with access to ports and railroads, while protecting the land from erosion. This development, however, replaced essential habitats for fisheries, wildlife and endangered species of the area such as the Chinook salmon. With the need for update and construction of the seawall, an innovative project was implemented (2013-2016) to both establish fish habitats and protect the cities infrastructure.

NOAA Fisheries and the U.S. Fish and Wildlife Service worked with the Army Corps of Engineers and others in constructing the seawall. Together, they provided habitat benches and light-penetrating surfaces with enhanced habitats, textured walls, riparian zones and an inter-tidal beach.

View this online map for a creative resource of the Elliott Bay Seawall Project, where you can explore the details behind the efforts in protecting the bay species.

NOAA, City of Seattle’s Office of the Waterfront 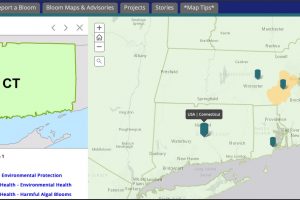 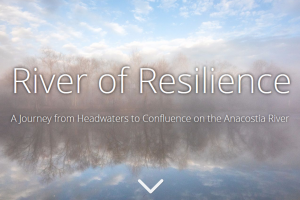 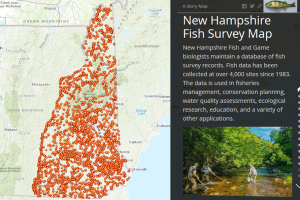 Amanda is a Ph.D. candidate with the Department of Biological Sciences at the University of New Hampshire. She is involved in several collaborative research projects focused on monitoring toxic cyanobacteria in water, air and within food webs. More info